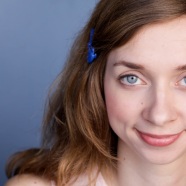 Posted by weeksauceshow on July 7, 2015 in Episodes | Leave a comment

Welcome BACK to the Week Sauce! Show. This week’s guest is actress LAUREN LAPKUS!

On Wednesday, during an interview with CNN, Donald Trump doubled down on his position that rapists and killers are coming from Mexico, claiming, “Someone’s doing the raping!”

“And it’s this guuuyyyyy,” said Bill Cosby, with two thumbs.

But you don’t become the world’s most prestigious journalistic enterprise without ruffling a few establishment feathers along the way.

On Sunday, the US Women’s National Soccer Team defeated Japan 5 to 2 to claim its 3rd Women’s World Cup championship.

In accordance with the wage gap, the team received 77% of the FIFA World Cup Trophy.

According to a study, men find women’s faces more attractive when those women are ovulating.

Which finally explains the full title of Joe Cocker’s, “You Are So Beautiful To Me (Once a Month).”

A surprisingly handsome 18 year-old gorilla named Shabani has thrilled young women in Japan, with as many as 100 admirers constantly surrounding his exhibit at all times.

Japan: One-upping your weirdest sex stuff since the 5th Century.

A man in Texas was killed after he ignored several warning signs about alligators, screamed “Fuck the alligators,” and jumped into a marina to be eaten by alligators.

The incident only added to Texas’s longstanding world record for “Most Hilarious Wakes.”

Photos of the upcoming iPhone 6S were leaked online this week.

Apple released a statement explaining that the photos are private and were taken during an intimate moment between the device and its charger.

A man at LAX put his cat through the x-ray scanner on Wednesday.

The radioactive cat was removed by security and promptly signed by Marvel to a six picture deal.

Fortunately for Chestnut, defeat is a much easier pill to swallow than 62 hot dogs.

After Hour 1, concert-goers finally understood why the dead were so grateful.

A CARTOON BY NICK POYNER 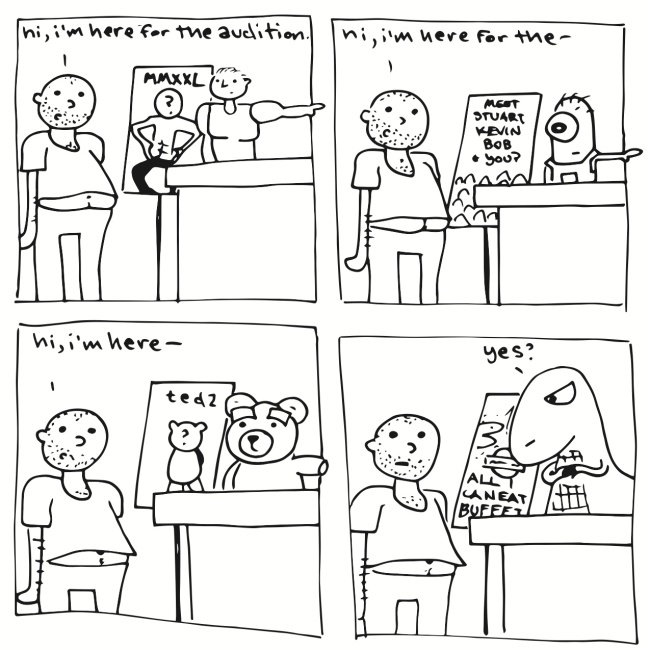 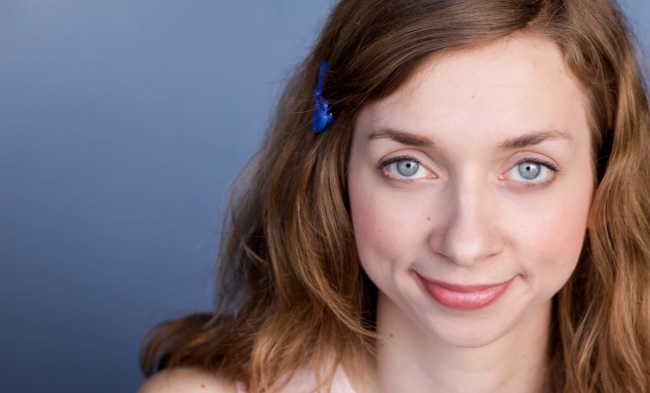 Week Sauce! Show: You play guard Susan Fischer on Orange is the New Black. If you had to spend a significant amount of time in prison in real life, would you use it as an opportunity to reinvent yourself?

Lauren Lapkus: Yeah, I’d come in as my boring self and I would leave a self-trained circus clown and blow everyone’s mind.

WSS: Which hobby would you take up if you had a sizable prison sentence? Why?

LL: I would get really into needlepoint and make everyone cute throw pillows so they felt at home. JK, drug smuggling.

WSS: You started out as an improviser in Chicago. If we shouted out the suggestion, “A bird in the hand is worth two in the bush,” what would be your first instinct for a scene?

LL: I’d be a kid throwing rocks at birds.

WSS: If you had to had to take a vacation in either El Paso or Omaha, which would you choose?

LL: I googled it and saw that Omaha is one of the friendliest cities in the world and strangers love to talk to each other, so I will take El Paso.

WSS: You’re on the original set of Jurassic Park, having dinner with Jeff Goldblum, Richard Attenborough, and Sam Neill. Sam Neill is noticeably rude to your waiter. Do you take the waiter aside later and apologize?

LL: I’d probably cringe to the waiter and the other guys when Sam wasn’t looking, but keep my mouth shut and just be glad I was eating dinner with Jeff Goldblum.

WSS: Who do you think Donald Trump most frequently texts?

LL: Himself, and he just sends moneybag emojis.

WSS: You’re in the film Jurassic World. If you had to write a promotional haiku for Jurassic World (and you do because we are asking you to), what would it be?

But hybrids can be bigger

WSS: Chris Pratt: Too good to be true?

LL: It is my belief that he is a real person!

WSS: If this interview were taking place 10 years in the future, what do you expect to be promoting?

WSS: The pilot episode of your TBS show Clipped features a cameo by Reginald VelJohnson (Family Matters’ Carl Winslow). How starstruck were you?

LL: Very! Family Matters was one of my favorite shows growing up. He’s so sweet and hilarious!

WSS: Your barber does a ‘meh’ job. Not great, not good, kind of bad actually, not at all what you described at the beginning. The cost of a haircut is $27. How much are you tipping?

Thanks for checking us out! How excited are we to be back, you ask? Why don’t you ask the folks in our video send-off!

BY NICK BLAKE AND JULIAN KIANI